The upcoming Megaupload successor has plenty of competition, but the competition clearly has no intention of giving up… Just two days before Kim Dotcom launches his new service Mega, Mediafire has released its Android app. 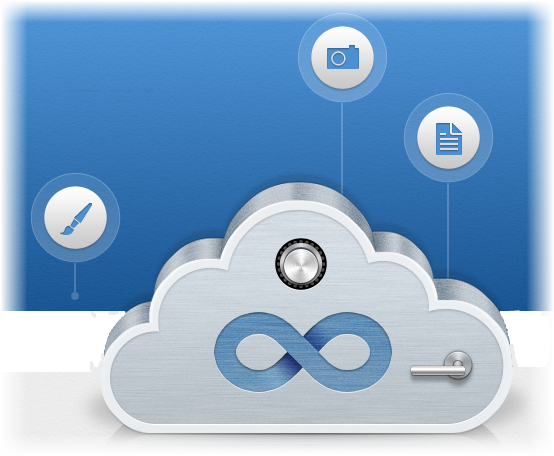 Mediafire’s free account catch is the cap of 200MB per file, which is small by today’s standards, and unsuitable for multimedia files. However, 50GB for your general document and photo cloud storage is likely more than you’ll ever need, so it remains a tempting option.

If you liked this article then you'll love our newsletter!

Join us to receive hilarious memes, photo galleries, tips&tricks, and the best games!